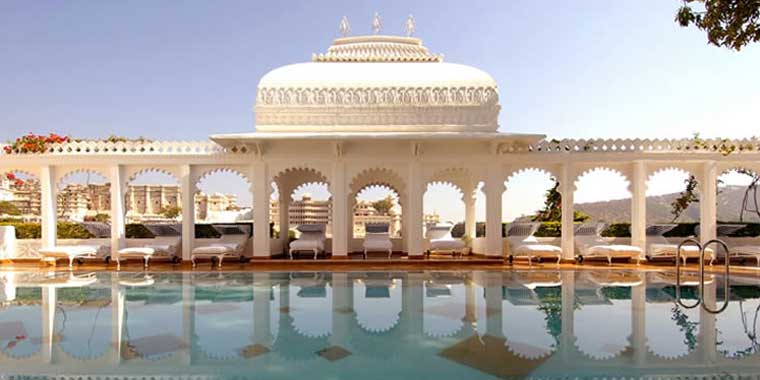 This trip to the Golden Triangle Cities Delhi, Agra and Jaipur, along with Fatehpur Sikri is completed in 3 days and 2 nights. You will visit the best of historical monuments in India together with the fast-paced lifestyle of Delhi.

In the early morning you’ll depart Delhi for Agra by deluxe car or jeep. You’ll visit Sikandra, where you’ll see the magnificent mausoleum of Emperor Akbar the Great. In the afternoon you’ll have a guided tour of the city. Marvel at the Taj Mahal, built by Emperor Shahjehan, and visit Agra Fort.
Overnight in Agra at Hotel.

You’ll leave for Jaipur in the morning and make a stop to visit Fatehpur Sikri, the city built by Emperor Akbar to commemorate the birth of his son. In the afternoon you’ll have a tour of the city of Jaipur. Visit the Palace of Winds, which is famous for its intricate latticework. See the city palace and museum with its vast collection of paintings, manuscripts, and antiques. Stop at the medieval observatory built in stone.
Overnight in Jaipur at Hotel.

After breakfast there will be an excursion to the Amber Fort, the site of the ancient Rajput capital. You can take an elephant ride up to the fort (not included in the tour price). In the afternoon you’ll have time to shop for miniatures, paintings, gems, and jewelry, before returning to Delhi by car.